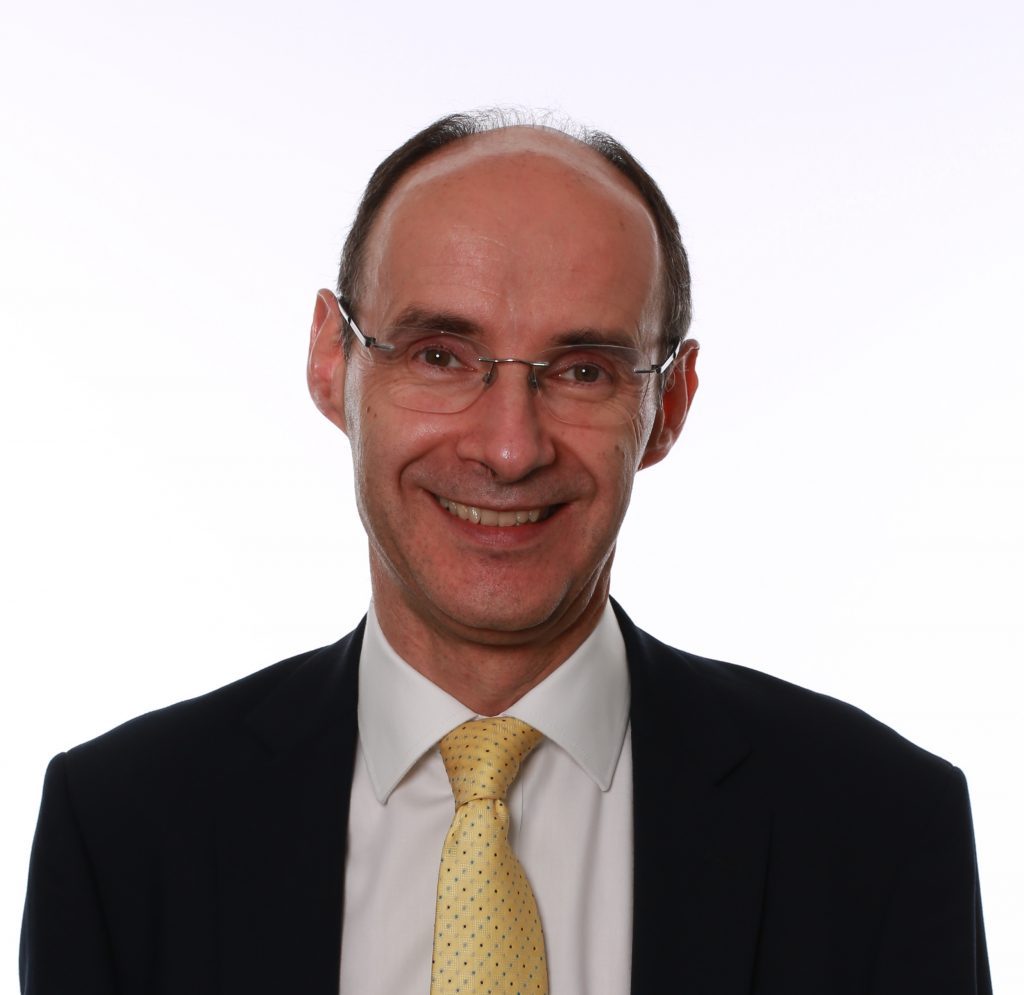 The Bank of England’s Financial Policy Committee (FPC) works to keep the UK financial system ready for the risks it might face.

A major part of this work is to regularly subject the biggest UK financial institutions to tough stress tests.

The latest test looked at what would happen to them if there were recessions in the UK and world economies that were even worse than those during the global financial crisis, including rapid rises in unemployment and substantial falls in house prices.

The good news is that all seven major UK banks and building societies passed the latest test, the results of which were published on 16 December.

Not only would they survive such an extreme scenario, but crucially they would be strong enough to keep lending to households and businesses.

Our major financial institutions now have to hold much more loss-absorbing capacity, called capital, than they did a decade ago.

They are also more able to cut dividends and bonuses if they need to, which further increases their ability to absorb losses.

The FPC also announced that the banking sector will from next year be required to hold even more capital, relative to their lending, when the economy is performing strongly.

If the economy takes a turn for the worse, the FPC could then relax this requirement, which would allow banks to lend relatively more easily and support the economy.

Combining the stress-test results with the extensive preparations made by our financial institutions and authorities, the FPC is confident that the UK financial system is ready for Brexit, whatever form it takes.

The FPC knows that economic problems have also come from the housing market in the past.

Reckless mortgage lending during the economic good times has often left households vulnerable when their ability to make mortgage payments is reduced during bad times.

This has prompted the FPC to tighten some of the rules in this area in recent years.

To reduce the risk of these vulnerabilities building again, the FPC decided to maintain its limit on the amount of new loans that can be made by lenders at four and a half times the borrower’s income.

And mortgage lenders must continue to assess whether borrowers could meet their mortgage payments if interest rates were to rise by three percentage points.

The Bank of England has also been working with the Financial Conduct Authority to review the investment market.

In particular, they have been looking at ‘open-ended’ investment funds. The FPC has stated that there should be greater consistency between how easily investors can withdraw their money out and how easily the fund’s assets can be sold to re-pay investors.

More consistency should reduce the risk of financial instability being sparked by investors rushing to be the first to withdraw their money when funds are doing badly.

This review will be complete in the summer of 2020.

Finally, the FPC acknowledged that innovative payment systems could bring significant benefits for UK households and businesses, such as lower costs and faster processing times.

At the same time, the companies creating these systems should provide enough information to allow regulators to figure out how risky they are.

The FPC said that whatever system you use to make payments, old or new, your money will need to be protected to the same standards.

These decisions and announcements show how wide the range of potential risks to the UK financial system is.

But they also show how committed the FPC is to making sure our financial system serves households and businesses, here in Central Southern England and across the UK, in bad times as well as good.