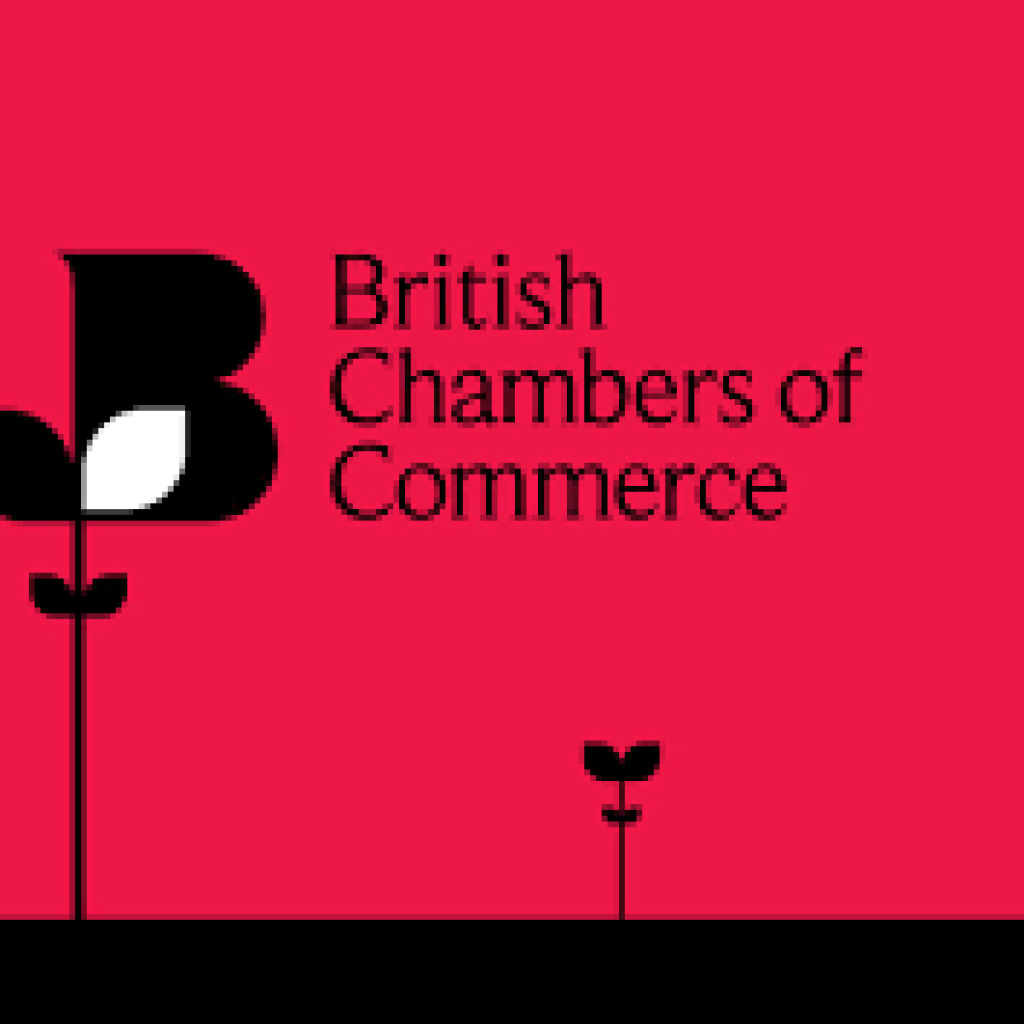 As Cabinet ministers gather today (Wednesday) to discuss the government’s negotiating stance ahead of critical talks on the UK’s future relationship with the European Union, Francis Martin, President of the British Chambers of Commerce (BCC) and Adam Marshall, the BCC’s Director General, write an open letter to Prime Minister Theresa May, making an urgent appeal for clarity on the government’s objectives.

In the letter, the BCC’s leaders urge the government to make key choices and deliver a clear statement of intent – so that businesses of all sizes and sectors can make decisions for the future.

The full letter is below:

As President and Director General of the British Chambers of Commerce, we write today to make an urgent appeal for clarity on Her Majesty’s Government’s objectives at a critical moment in the UK’s negotiations with the European Union.

In Chamber business communities all across the United Kingdom, there are a range of views on the depth and breadth of the UK’s future relationship with the EU.

As a consequence, the BCC has refrained from entering into the noisy political debate on the shape of the final settlement in recent weeks. We have instead emphasised the need for answers to the many practical questions businesses now face. Our aim has always been to maximise, not constrain, the government’s chances of success as ministers and the civil service work to secure the best possible deal for the UK.

Yet businesses need those elected to govern our country to make choices — and to deliver a clear, unequivocal statement of intent.

The perception amongst businesses on the ground, large and small alike, is one of continued division. Even amongst the many optimistic, future-oriented firms — those who see opportunity in change — patience is wearing thin. Directly-affected companies are poised to activate contingency plans. Many others, worryingly, have simply disengaged.

Clear UK negotiating objectives are crucial to both business and public confidence.

While the BCC has campaigned strongly in favour of a status-quo transition period, to give businesses time to plan for change, this transition must lead to a clear endpoint. There is no room for continued ambiguity as companies make investment and hiring decisions. The government must set out its plans.