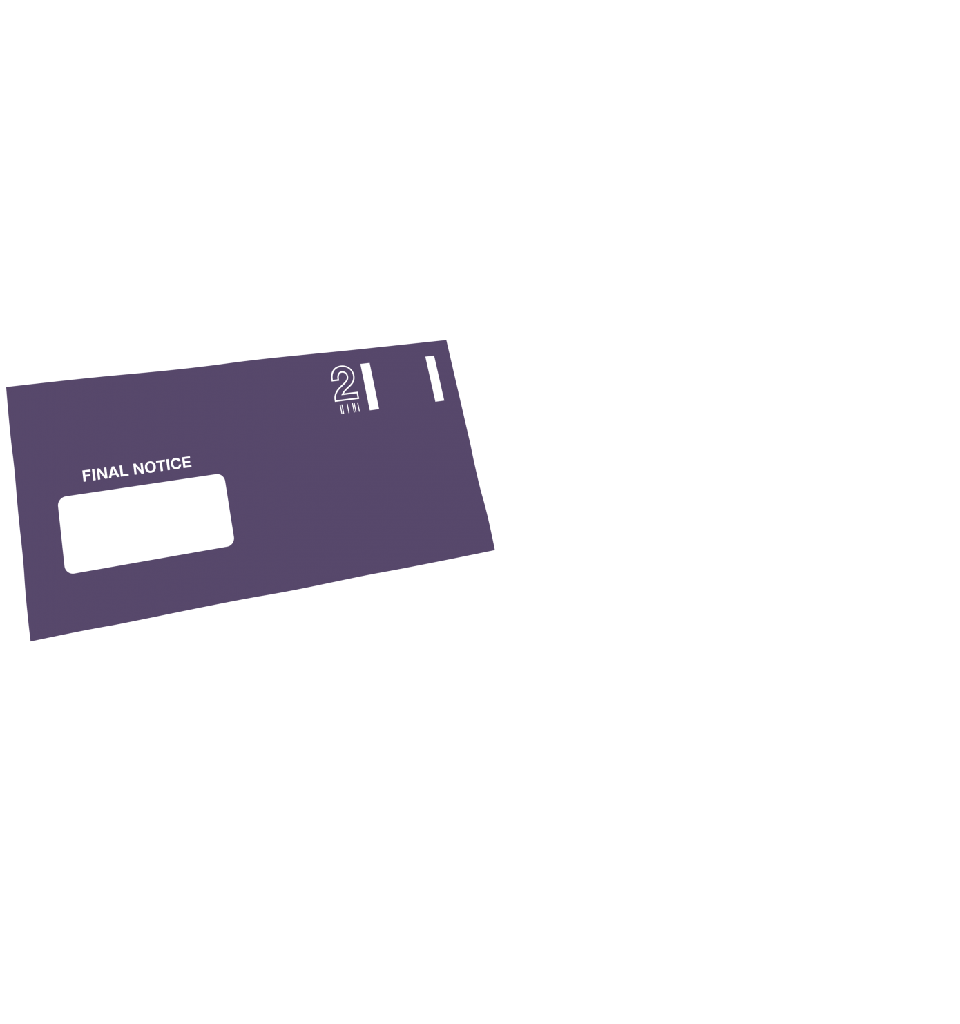 Families across Britain are at breaking point after being plunged into increasing levels of debt because of unfair and old regulations that have seen councils using bailiffs to collect owed money.

10 years on from the financial crisis, households across the UK are only just recovering. This means that household budgets are still stretched. This increases the chances of slipping into debt.

Citizens Advice has found that 2.2 million households are currently behind on their council tax payments. It has become common place for people to fall behind on essential bills. Council tax debt is an issue that has risen in prominence so much that it has in fact become the most common source of debt for clients of Citizens Advice. In 2018 Citizens Advice helped 96,000 people who were falling behind on payments across the country. Citizen’s advice has estimated that just over 2 million people have fallen behind with their council tax payments.

Debt issues in general are often down to the way that councils try to collect outstanding debt from people. Citizen’s advice reported that a third of all the council tax problems facing people were strongly related to the practice of debt collection.

Due to regulations that govern council tax in England, local authorities find it hard to collect debt with any flexibility. An example of this lack of flexibility is that if a person misses one payment they then become liable to pay the whole annual amount soon after. Councils are then left with little choice other than to take people to court.

Citizens Advice found that bailiffs are expensive and only recover around 30% of council tax debt last year. In 2018 councils used bailiffs on more than 1 million occasions to collect outstanding debt whilst employing other means of debt collection far less frequently.

In 2018 bailiffs cost councils and homes across England £196 million. Most of that sum is paid by families struggling financially. Bailiffs also mistreat those in debt whilst out on collection. This means that households will feel the long term effects, whilst councils will only get back a tiny amount of what is owed to them.

Citizen’s advice has recommended 4 actions that could lead to more effective and an all round fairer system when it comes to debt collection.

The 4 suggestions that Citizens advice believe will help are: