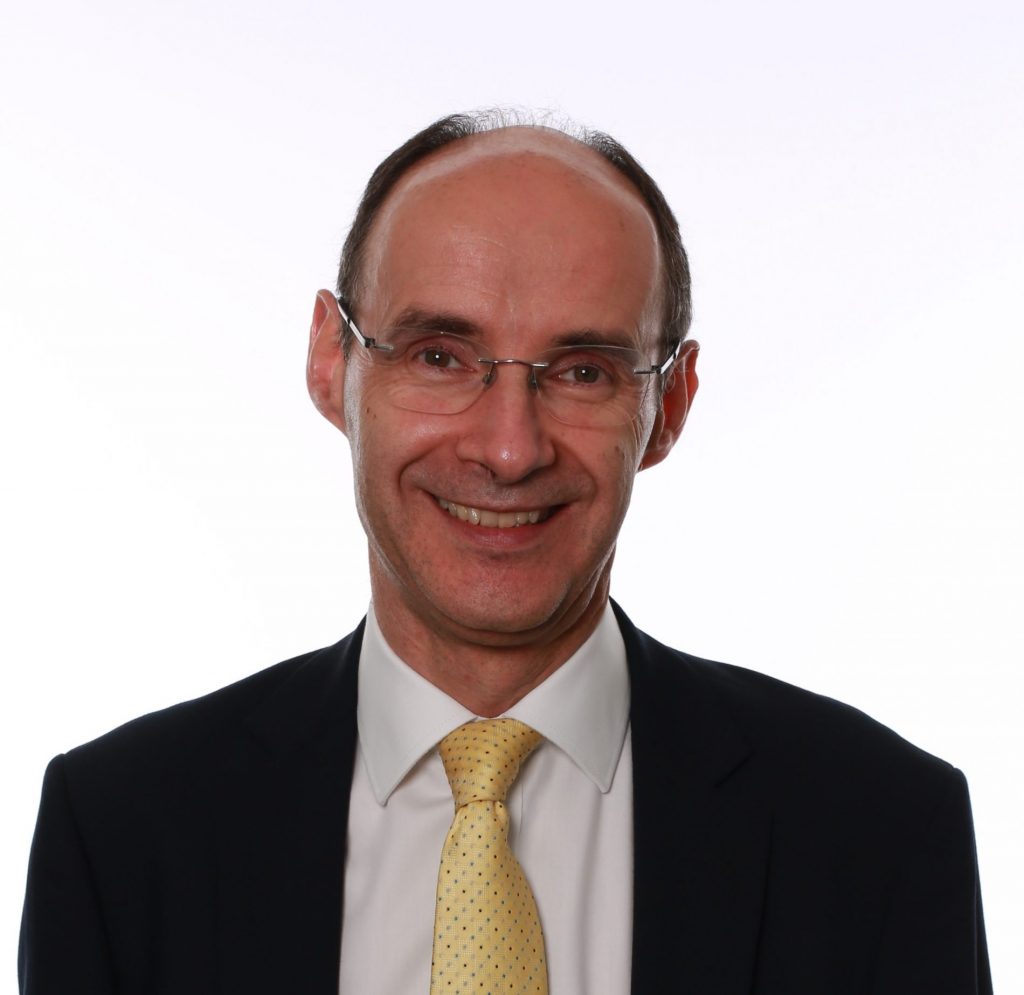 The Bank of England has been providing significant support to our economy for more than a decade.

We cut interest rates to exceptionally low levels during the financial crisis to support spending and to reduce the number of people out of work. And we’ve kept rates very low over recent years to help the economy recover from the global financial crisis. To use a motoring analogy, we’ve kept our foot firmly on the accelerator.

Now things are changing: the world economy is growing strongly.  And here in the UK the share of people without a job is at its lowest level for more than 40 years. At the same time, we’ve seen inflation rise above the Bank’s 2% target since the big fall in the pound following the Brexit vote, which pushed up the cost of imports. Businesses typically have to pass those rising costs on to their customers.  So we’ve seen higher prices in the shops.

The weaker pound also brings advantages. For example, it has helped increase the competitiveness of some UK exports, at a time when demand is being supported by strong growth in Europe, the United States and other countries. This growth should encourage exporters to invest and recruit more staff.

Whilst we have seen some evidence of this happening, the pick-up in investment has been weaker than we might otherwise have expected based on past experience.  It is likely that uncertainty surrounding Brexit has weighed on some companies’ investment decisions.

Of course, economies don’t just involve businesses. People play a vital part too. Over the past year, prices have been rising faster than wages and that has squeezed the spending power of households.  This is something we’ve heard a lot about through our conversations with charities both in Central Southern England and across the country.

The good news is that we think that squeeze is likely to start easing. The share of people out of work is now at its lowest level since 1975; and in some parts of Central Southern England it is very low indeed.  And there are a lot of job vacancies.  We hear from our business contacts in Central Southern England about how they need to compete hard with each other to recruit and retain workers, which is leading some to offer higher wages.

Of course, higher wages can also lead to inflation, as businesses look to recoup their increased costs by increasing their prices. Faced with these inflationary pressures, the Bank needs to think carefully about whether the level of support we’re providing to the economy is appropriate.

We think the current speed limit of the UK economy is annual growth of around 1.5% but our latest forecast suggests it is on track to grow a bit faster than that. So we think it needs a little less support from us.

Last November we raised the official interest rate we set, known as Bank Rate, from 0.25% to 0.5%.

Although the Bank’s Monetary Policy Committee voted to keep rates at 0.5% this month, they also indicated that, if the economy performs as expected, it would be necessary to raise them again to prevent the economy from overheating.

But they also stressed that any further rises are likely to happen at a gradual pace and to a limited extent. Interest rates are likely to remain substantially lower than a decade ago. This isn’t a case of putting the brakes on, we’re just easing the foot off the accelerator a little.

And we’re doing that because, ten years on from the financial crisis, the economy is finally returning to normal.  That’s got to be welcome news for households and businesses here in Central Southern England.