Election issues and the impact on the pound

Home » Company News » Election issues and the impact on the pound 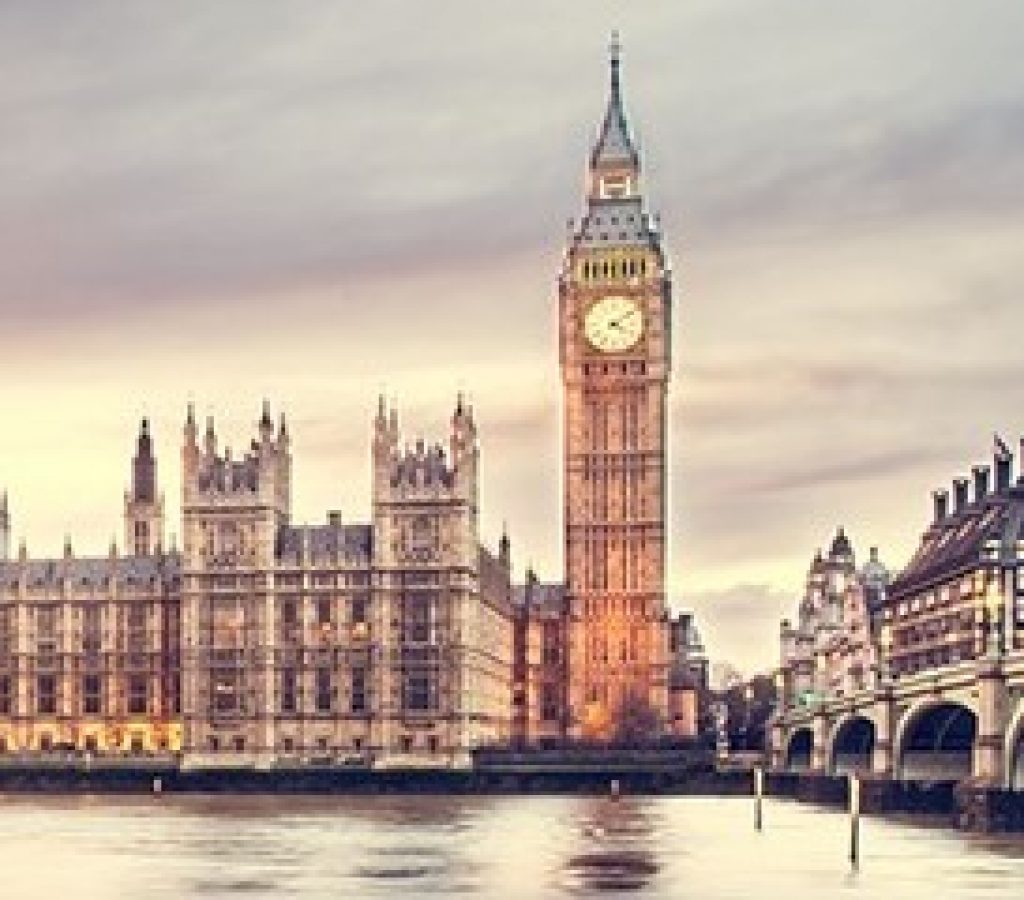 With less than a month to go until the General Election, Moneycorp take a look at the key issues on the table

The General Election may have been prompted by the impasse over Brexit in parliament, but it’s not the only issue that voters will be considering when they head to the polling booth on 12th December. A closer look at the issues that matter most to voters indicates that regardless of who takes residence at Number 10 on 13th December, there may be some changes on the horizon that impact the UK economy and the value of sterling on the currency exchange market.

Isn’t it all about Brexit?

A survey by YouGov showed that Brexit was the top issue – 68% of the electorate placed it in their top three concerns. The parties have markedly different approaches to Brexit; the Conservatives wish to push ahead with the proposed deal and this offers some certainty which could be good news for the pound. The Labour Party want to go back to the drawing board with a new deal and a referendum on the final decision. The ‘Remain alliance’ parties – the Liberal Democrats, Plaid Cymru and the Green Party – pledge to revoke Article 50 and put an end to Brexit. This may end one aspect of uncertainty but if the parties succeed, an untested coalition government may put a different kind of pressure on sterling. The SNP seek to put an end to Brexit and also wish to put Scottish independence back on the table which again raises more questions than it answers and could cause further prolonged volatility in the currency market.

It’s not simply the impact of Brexit on the currency market that should be taken into consideration. The divisive nature of the issue means that it could have an impact on the outcome of the General Election which makes the result difficult to predict. In this election, there will once again be Remain MPs campaigning in constituencies that voted Leave and vice versa. Several prominent Remain-supporting Conservatives have had the party whip withdrawn – some are standing as independents, others have decided to stand down as an MP. Either way, it presents new faces and new options for the electorate. If the Remain alliance has its intended effect, there may be more MPs in parliament, perhaps enough to alter the course of Brexit even if they don’t take power. All of this means that voters may be so concerned about Brexit that they switch long-standing party allegiances for this one election, and this adds a further layer of uncertainty to the General Election.

After Brexit, the second and third highest priorities amongst voters are healthcare and crime. Both of these issues requires significant investment. The economy itself has been pushed below these three issues and shares fourth place with the environment, another area that requires additional investment. If the parties intend to address voter concerns, this could alter the picture in terms of government borrowing and investment. This in turn has an impact on levels of taxation, the economy and monetary policy, which may influence the value of the pound in the currency market.