Lighthouse sets the standard for intern programmes ahead of law change 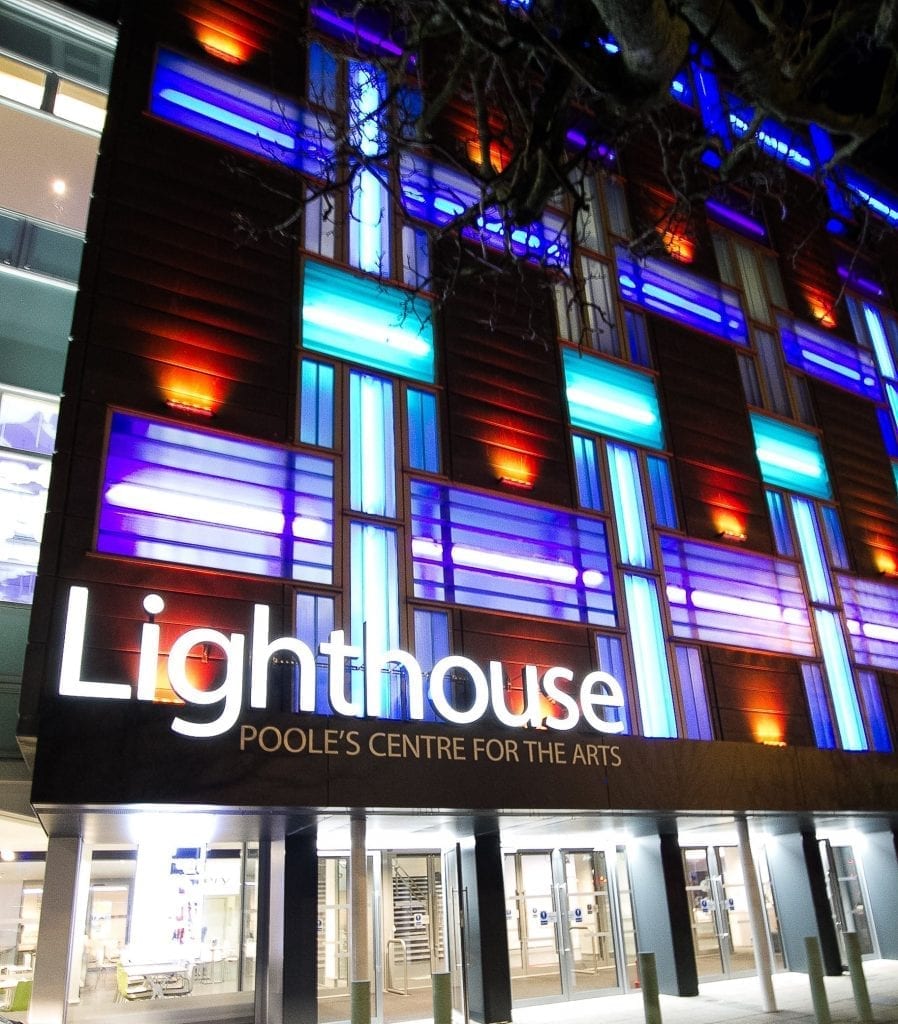 With unpaid work experience likely to be outlawed in the new year Lighthouse, Poole’s centre for the arts, is setting the standard for the creative employment of interns.

According to the social mobility campaigning body the Sutton Trust eighty-six per cent of arts internships are unpaid – a figure that is only surpassed in the retail sector where almost nine out of ten are unpaid. The practice is seen as a barrier to young people from low and moderate-income backgrounds accessing careers in those industries.

Scheduled for a second reading on 25 January the Unpaid Work Experience (Prohibition) Bill would end unpaid internships that last longer than four weeks.

But marketing interns at Lighthouse, the UK’s largest regional arts centre, are not only paid the minimum wage they have a clearly defined role within the organisation, receive comprehensive training and are actively helped in their future job search.

So far, every intern has gone on to find full-time work in the arts or related industries.

“We are passionate about our intern programme,” says Sara St George, Deputy CEO at Lighthouse. “As part of our role as cultural leaders in the South West it is imperative that we nurture the next generation of arts professionals in the region and present new employment opportunities in the arts.”

Interns stay for six months and work four days a week giving them time to pursue other interests, voluntary work or further paid employment. They are trained in arts marketing practice and encouraged to contribute their own skills. Two have since secured full-time positions at Lighthouse.

“I didn’t really know jobs like this existed until I applied for the role,” says current intern Anne-Marie Dames who started work in October.

“I want to work in the creative industries and had previously done a marketing internship in retail but hadn’t thought of arts marketing as a specific skill set and didn’t think there were jobs like this outside London.

“I feel a lot more confident about what I’m doing and it’s good to be learning again as there was a sense that learning about the things I love stopped when I finished uni.”

Her predecessor Andrew Meredith is a practicing artist who took a break from his painting career to develop his marketing skills in an arts context.

“The internship offered more than just a simple glance into marketing within a professional arts centre,” he says. “I felt an accepted and valued member of the marketing team and returned to my own painting practice fully equipped to professionally market my own creative endeavours”

Lighthouse launched its marketing intern programme in 2014 backed by the Creative and Cultural Skills Council taking the scheme in-house in 2016 when that funding ended.