Navigating the fog of Brexit 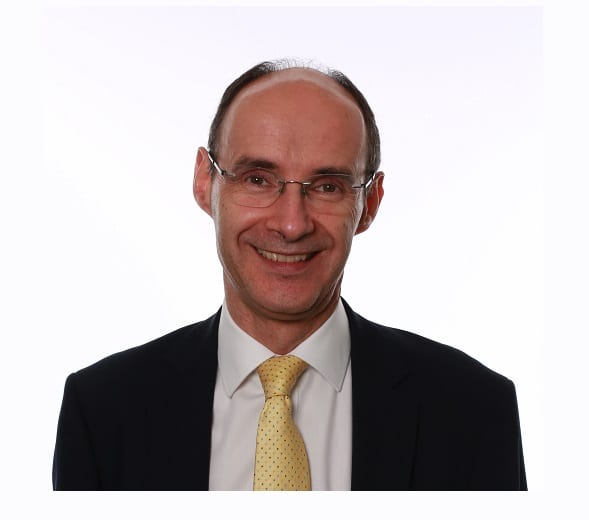 The fog of Brexit continues to hang over the country, and the uncertainties facing businesses and households remain high.  That makes our regular conversations with local companies and communities across Central Southern England more important than ever.

These conversations help the Bank’s policymakers navigate these uncertainties and set interest rates to keep price increases in line with our 2% target.  The government sets this target because low inflation supports jobs and steady growth in the economy.

While Brexit uncertainties have persisted at home, there has been some better news from abroad, with signs of a pickup in global growth.  That should support the UK economy.

And growth has been supported recently by businesses building stocks of raw materials and finished goods in case of disruption from Brexit.  That helped to push up economic growth earlier this year.  But the boost from stockbuilding is not expected to continue.  That’s what businesses in Central Southern England have been telling us.

Investment by businesses is expected to remain weak while Brexit uncertainty persists and we expect growth in the economy will be fairly modest over the rest of 2019.  But with pay rising faster than prices and employment increasing, we believe consumers will continue to spend and provide some support to growth.  We’ve seen unemployment continue to fall across Central Southern England; for the UK as a whole it’s at the lowest level since 1975.

Looking further ahead, should the uncertainty created by Brexit begin to fade, businesses would return to investing and consumer spending should continue to grow solidly.

Against that stronger backdrop, the economy is forecast to grow more rapidly in 2020.  We expect this will lead to larger price increases.  As a result, the Bank will probably need to raise interest rates to meet our 2% inflation target.  But these increases will be limited and gradual.  And for the moment Bank Rate remains at 0.75%.

All that said, our forecast depends critically on the trade arrangements that are agreed between the UK and the EU, and how businesses, consumers and financial markets react to that.

Since last October, the Bank’s Agents have been asking business contacts about their preparations for Brexit.  Our latest survey found that three quarters of firms had done some form of contingency planning.

Two thirds of contacts said they were ready for a ‘no deal, no transition’ Brexit. But of those firms, a third said they were only ‘as ready as we can be’, while another third thought that they would not be affected.

But whatever the final Brexit outcome, the Bank will set policy to support the economy by keeping inflation low and ensuring our financial system is resilient. And the Bank has already ensured that the major banks are well prepared, whichever way things go.