November Bank of England outlook for the UK economy 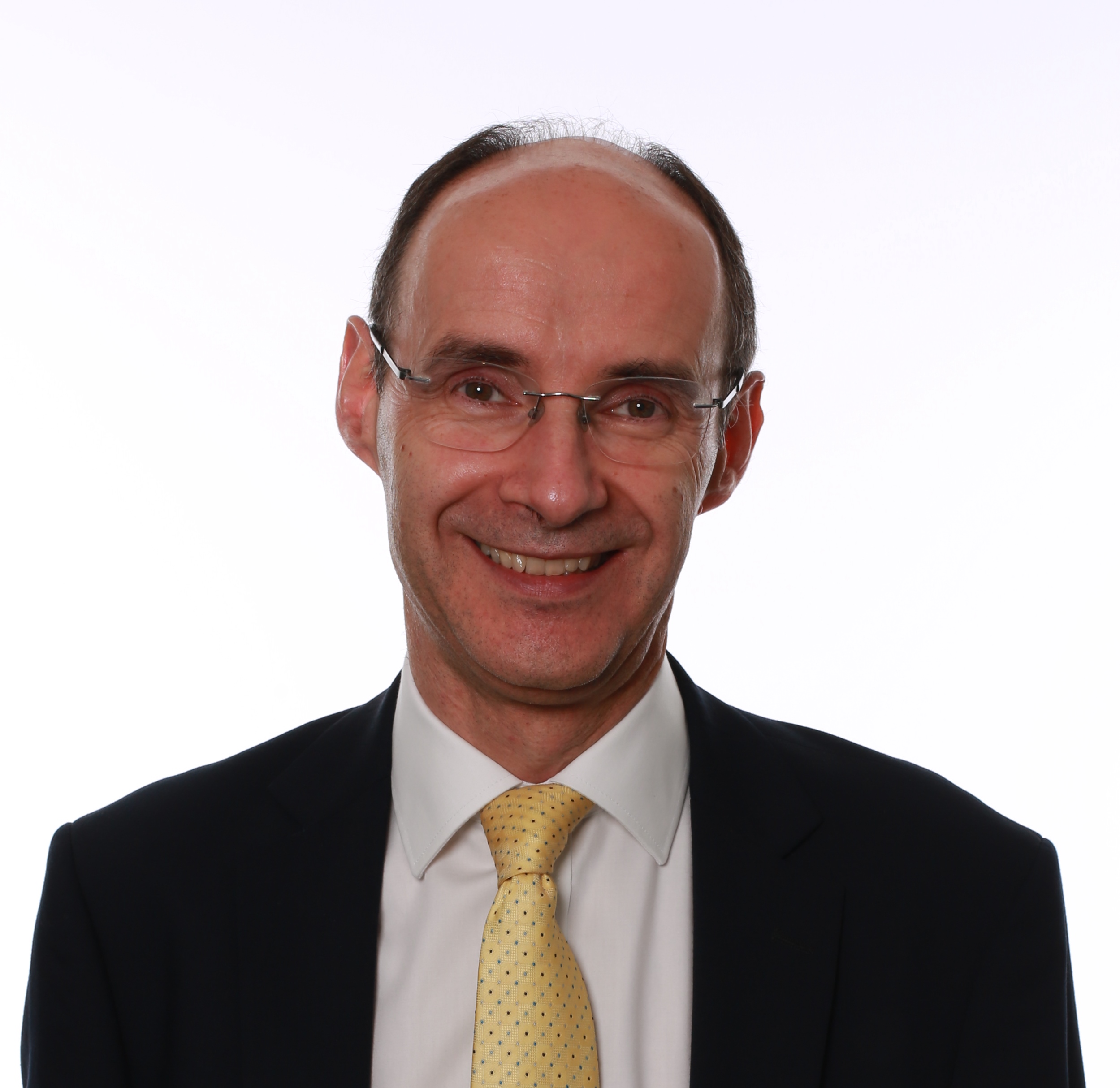 Last week, as election campaigning kicked off, the Bank of England’s Monetary Policy Committee (MPC) met to decide whether to change Bank Rate – our name for the official base rate.

The November meeting also gave the MPC an opportunity to update its forecast for economic growth and inflation to reflect the details of the Withdrawal Agreement and Political Declaration agreed with the EU.

The latest forecast shows growth picking up over the next few years, to a little over 2% by the end of 2022, as some of the Brexit uncertainties that have been facing businesses and households begin to diminish.

I know from speaking to businesses around Central Southern England over recent months, a fall in uncertainty would certainly be welcome.

The MPC also expects economic activity in the rest of the world, which has been weighed down by trade tensions, to stabilise – and hopefully begin to add to that momentum.

As spending in the economy rises, that in turn will put upward pressure on prices and help inflation – the target given to us by Parliament – to hit the 2% target.

Based on those forecasts, a modest tightening of monetary policy (higher interest rates) might be needed to keep inflation from overshooting the target, although the MPC emphasised that any such tightening would be at a gradual pace and to a limited extent.

For the time being, the MPC judged that it was appropriate to keep Bank Rate on hold at 0.75%.

The Committee also noted that there were risks around its forecasts: growth in the rest of the world might not stabilise and recover; and Brexit uncertainty might not fall as expected.

In that case, monetary policy may need to be more supportive, to reinforce the expected recovery in the economy and make sure that inflation meets the target.

The MPC will continue to monitor the economy closely, to gauge which of those outcomes is unfolding.

Helped by our business contacts in Central Southern England and the rest of the UK, the Bank’s Agents will ensure the MPC has the information it needs to make its decisions – and ultimately maintain low and stable inflation.

Low and stable inflation is important because it helps households and businesses plan their saving and spending decisions.

At its simplest, it means maintaining the value of the money in people’s pockets.

From 20 February next year, that money will include a new polymer £20 note featuring the artist JMW Turner.

Turner was chosen by the Governor out of 590 eligible individuals nominated by almost 30,000 members of the public.

Polymer notes last longer than paper notes and stay in better condition from day to day.

The paper £20 will be gradually withdrawn from circulation, and the public will be given six months’ notice of its legal-tender status ending.