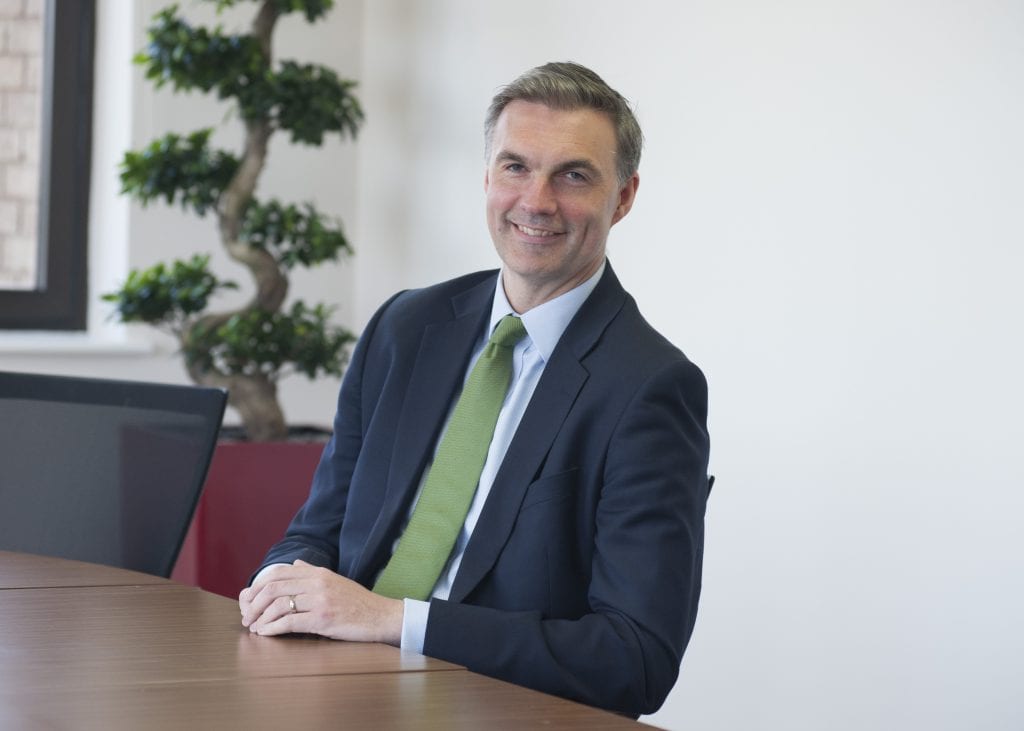 The APPG on Inheritance Tax and Intergenerational Fairness has published proposals for radical reform of the current inheritance tax system.  This follows two previous reports from the Office of Tax Simplification (OTS), with the APPG proposing sweeping changes.

The APPG is advocating that many reliefs including Business Property Relief and Agricultural Property Relief should be abolished outright.  At the centre of its proposals is a flat rate gift tax for lifetime or death transfers of a rate perhaps as low as 10 percent. All relief other than the existing spouse and charity exemptions would be abolished. There would also be no CGT uplift on death.

They propose a death allowance between spouses of £325,000 or a similar level, instead of a nil rate band. There would be a £30,000 annual lifetime allowance for lifetime gifts. The exemption on gifts for death after seven years as is currently the case would also be discontinued.

“These proposals advocate wholesale change, the pretext being that the current system is outdated and abused, allowing inheritance tax planning to significantly reduce receipts to HMRC and for tax on many gifts to be avoided altogether.  Rather than tinker round the edges the APPG approach is one of root and branch reform. From a rural/farming perspective loss of the ability for intergenerational transfer of agricultural land, property and other business assets without penalty would be a hammer blow in terms of succession.

“The only concession in the APPG proposals with regard to BPR/APR is that there would be an option to pay tax on death or lifetime transfers in 10 year instalments, or until an earlier sale if assets comprise land and business.  This is fundamental change – in fact if such radical reforms are adopted this will be a serious game-changer for the entire inheritance tax system as we know it.

“If it looks likely that these proposals will be taken forward then serious consideration should be given by some individuals to re-arrange their affairs under the existing regime, making use of the reliefs currently available.

“This paper, following on from the second OTS report into IHT last year, would seem to increase the likelihood of wholesale reform to IHT being introduced at some point in the future.”