Superior announces their Apprentice of the Year

Home » Company News » Superior announces their Apprentice of the Year 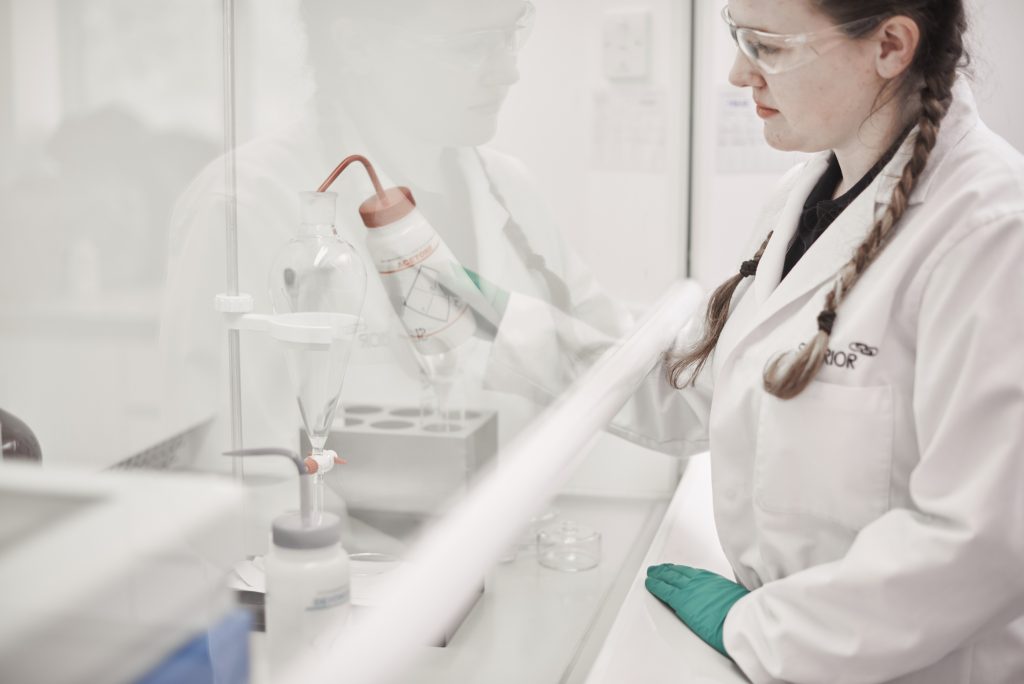 Superior, a leading manufacturer of high integrity o-rings and seals based in Dorset, has presented Natasha Nichols with their ‘Apprentice of the Year’ award.

Natasha is currently a second-year apprentice at Superior who has worked across a number of roles and departments within the business including tool making, robotics, rubber technology, analytical chemistry, logistics and sales. She has been credited for her hard work and willingness to learn new skills to expand her remit within the firm, and was awarded the trophy by managing director, Tim Brown, in front of her fellow apprentices.

Natasha is keen to act as an ambassador for apprenticeships and has previously appeared on a live BBC News broadcast from Superior during the annual National Apprenticeship Week campaign. The 20-year-old will be heading to study a chemistry degree at Southampton University in September which is fully-funded by Superior as part of its commitment to help the apprentices to progress in their roles within the company.

Natasha said: “I am honoured to receive this award and greatly appreciate it. My development through the company has been supported by both the Academy and my parents, and I could not have come so far without the help and support I have been given during my time in each department. I have enjoyed every bit of my apprenticeship so far and look forward to the next stage at Southampton University and my future at Superior.”

The ‘Apprentice of the Year’ award has been in place at Superior since 2009. The company initiative was introduced to help motivate its apprentices and reward significant progress. The first award was given to Bradley Hicks in 2009, who is now the maintenance manager at Superior.

Tim Brown, managing director of Superior, said: “Natasha has exceeded all of our expectations with her fantastic can-do attitude and willingness to learn about the different aspects within Superior. We are proud to present Natasha with this award and are confident she will continue to impress us.”

Superior’s in-house Academy has 20 apprentices going through its apprenticeship programme, accepting people directly from school at 16 years old, through to A-Level students and university graduates. Apprentices spend their first year full-time at the Academy with one day a week at Bournemouth & Poole College, with the opportunity to progress to study a degree, which is sponsored by Superior, and will be offered a job on completion of their studies.