Turing decision is ‘on the money’

Home » Company News » Turing decision is ‘on the money’ 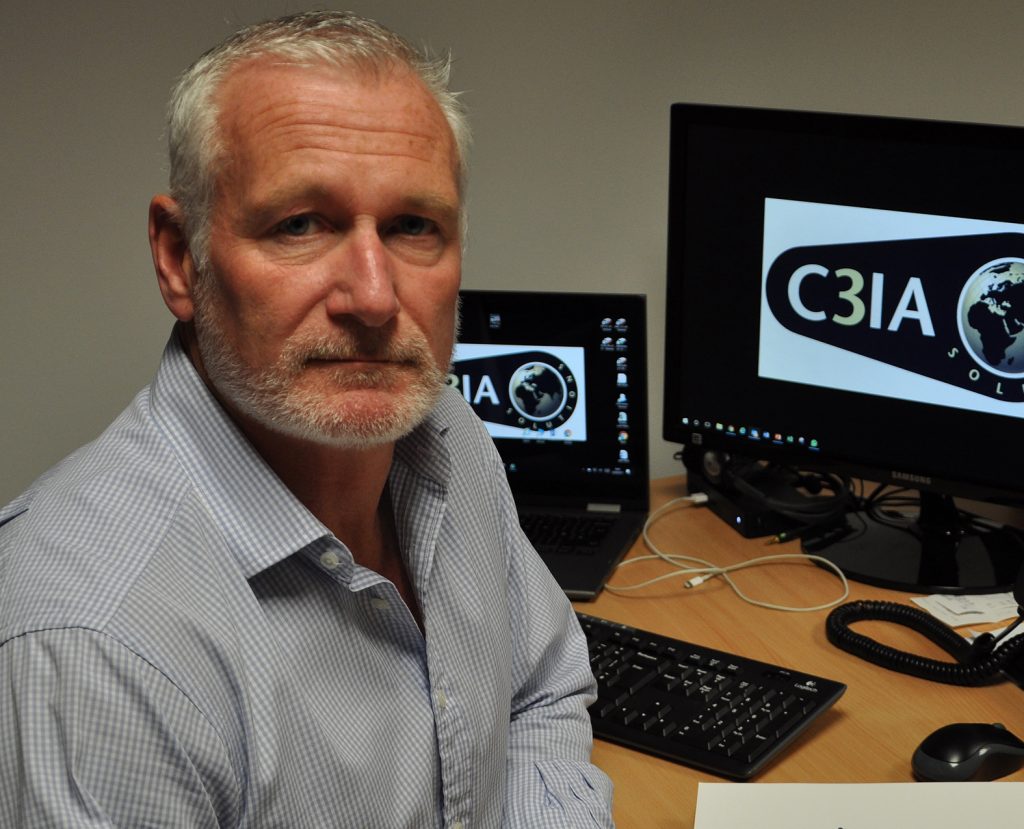 Alan Turing becoming the face of the new £50 note is the perfect choice, according to a leading cyber security company.

Matt Horan, security director of C3IA Solutions, said that the mathematician, computer scientist and cryptanalyst had been unfairly maligned because of his sexuality.

He also said that the decision to put him on the currency will raise awareness about the importance of what he achieved, especially in World War II.

Turing helped crack the Enigma code and was also a pioneer of the modern computer, things that are fundamental to the cyber security industry.

Mark Carney, Governor of the Bank of England, announced that Turing had been chosen from a list of almost 1,000 scientists to feature on the note.

He said: “Alan Turing was an outstanding mathematician whose work has had an enormous impact on how we live today.

“As the father of computer science and artificial intelligence, as well as a war hero, Alan Turing’s contributions were far ranging and path breaking. Turing is a giant on whose shoulders so many now stand.”

Matt Horan, whose business in based in Poole, Dorset, said: “Turing’s work and that of all those at Bletchley Park was not properly understood for decades because of the secrecy involved.

“It was dreadfully sad that he was driven to suicide in the 1950s because of his sexuality; had he lived what would his genius have achieved?

“In recent years his reputation has thankfully been restored and this tribute is no more than the man and his work deserves.

“Much of what we do today in cyber security can be traced back to Turing and his team at Bletchley Park; breaking codes and ciphers.

“His work almost certainly meant the war ended sooner and countless lives were saved because of it.

“Hopefully when people handle the note they will be reminded of what Turing did and the importance of his work.”

In 1953 Turing, who went to Sherborne School in Dorset, was convicted of gross indecency for his relationship with a man.

He was banned from consulting with GCHQ because homosexuals were ineligible for security clearance. He took his own life two years later.