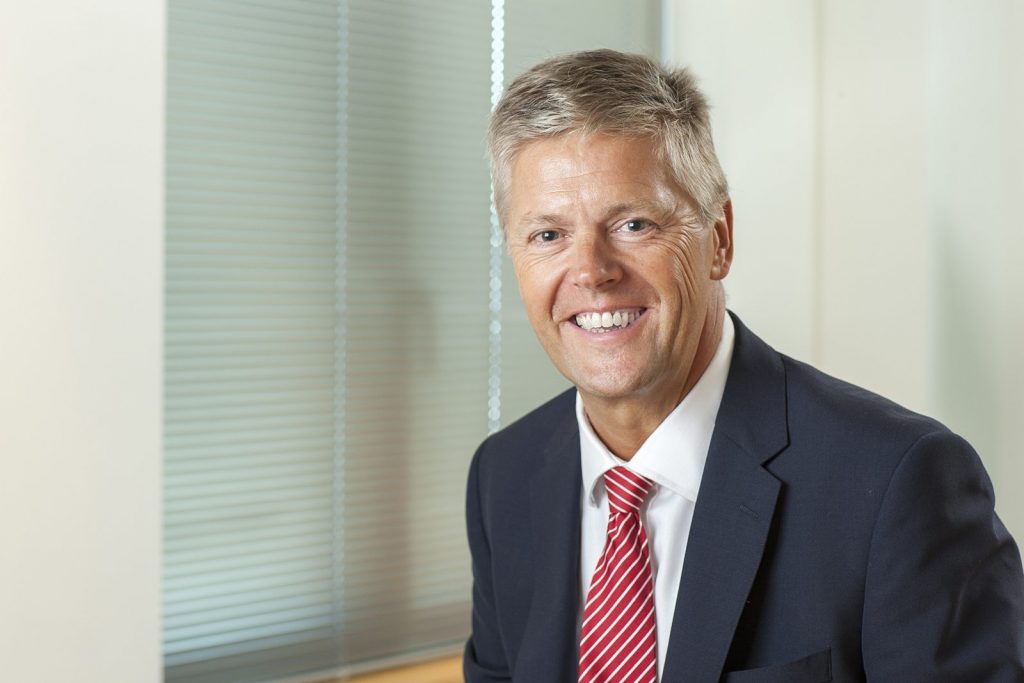 – Manufacturing and services sector output growth below the long-term trend –

UK business output growth has fallen to a 21-month low, according to the latest Business Trends Report by accountants and business advisers BDO LLP.

In the latest report, BDO’s Output Index – which indicates UK business output in October – has declined to 99.06, from 99.95 in September, and is now at its lowest level since January 2016. The drop means that UK business output has fallen further below the long-term trend at 100, but still remains above the point of contraction, under 95. Output growth levels have now fallen for the last four consecutive months, suggesting that UK businesses are experiencing a slowdown in activity.

While the trend in slowing business output growth has previously been driven by a particular sector, this month’s figures reveal that output growth for both manufacturing and services has fallen below the long-term trend. BDO’s Services Output Index dropped to 99.24 from 100.25, while the Manufacturing Output Index only increased 0.06 to 97.63. This is the first time in 21 months that both sectors’ output indices have recorded beneath the long-term trend. If the trend continues into November and December this year, UK GDP growth in Q4 could be lower than expected.

Despite the decline in output growth, BDO’s Optimism Index – which indicates how firms expect their order books to develop over the coming six months – shows firms are expecting a strong start to 2018. The Optimism Index increased from 103.07 to 103.17 in October, which is well above the long-term trend. The Services Optimism Index now sits at 102.36 whereas the Manufacturing Optimism Index is now at 109.57, its highest level since July 2015. The sector’s optimism has been boosted by the pound’s continued slide which is expected to increase overseas demand for manufactured goods.

“Britain’s productivity puzzle has become more acute than ever. With employment levels at record highs since 1975, it is clear that the majority of businesses still believe that hiring is the solution to increasing output. However, while hiring is cheap, business output continues to fall and has now dropped below the long-term trend.”

“The Bank of England’s decision to raise interest rates is going to increase pressures on households with loans and mortgage repayments which, coupled with stagnating wage growth, spell difficult times ahead. The government must address the low levels of productivity now by taking advantage of cheap borrowing costs and invest in transport and digital infrastructure, training and skills to protect future economic growth.”