All in the jeans at Ellis Jones

Home » Company News » All in the jeans at Ellis Jones 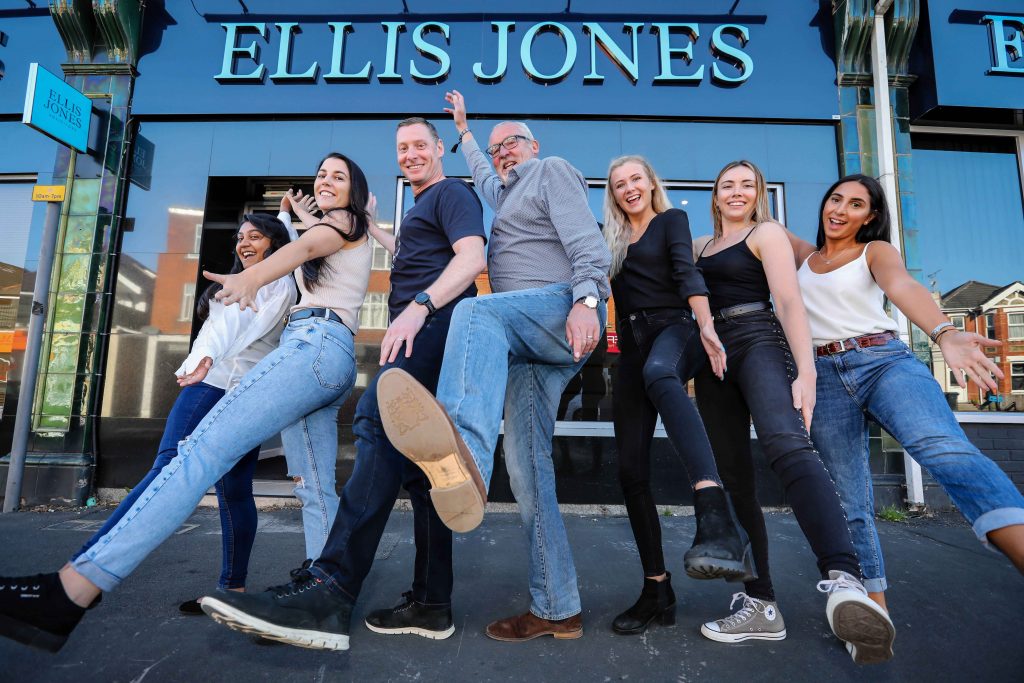 Staff at Dorset law firm Ellis Jones Solicitors have thrown on their threads for the annual ‘Jeans for Genes’ appeal.

The regional law firm has joined companies and organisations across the UK encouraging employees to don denim for the fundraiser.

Proceeds are in aid of pioneering research and vital support for the 500,000 children nationwide affected by genetic disorders.

Managing Partner Nigel Smith, who has been among the people taking part, said that Ellis Jones’ offices in Bournemouth, Canford Cliffs, Ringwood, Swanage, Christchurch and Wimborne have all joined in.

He added: “We’ve proud to support this great cause again this year. Our team have really thrown themselves into it across all of our offices.”

Jeans for Genes Day is in aid of the Genetic Disorders UK charity.

This year – the 24th annual fundraiser – Jeans for Genes is being held over a week rather than a single day.

More than £40 million has been raised over the past two decades.