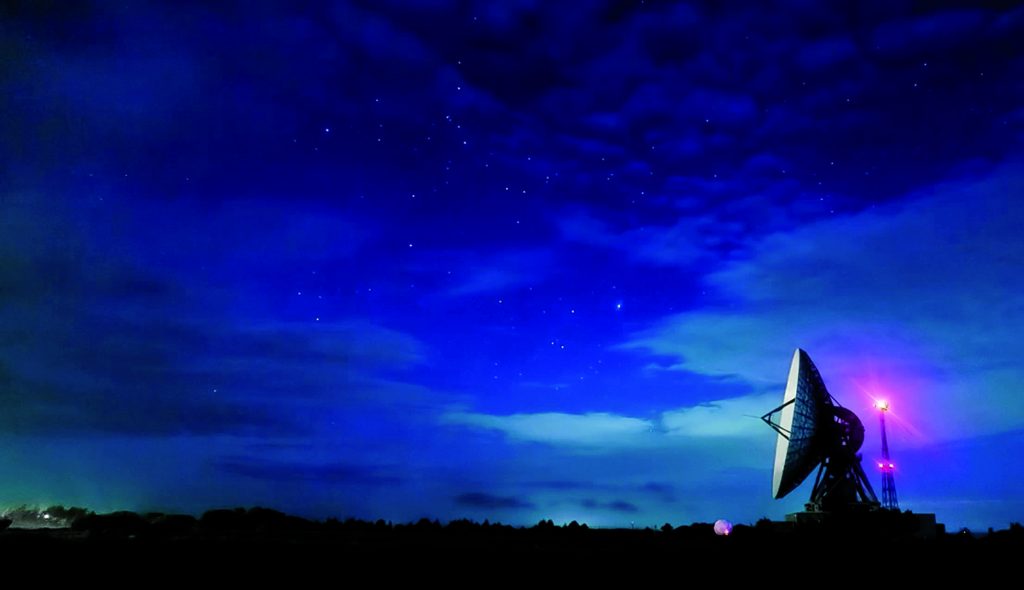 A powerful coalition of South West businesses, education leaders and local authorities has pledged to work in partnership with Government to make the Great South West the latest growth alliance to rebalance the UK economy.

The Great South West partners are publishing a local growth prospectus today (Monday, January 13) that aims to deliver £45 billion of economic benefit and 190,000 new jobs over the next 15 years.

The Great South West spans the Local Enterprise Partnership (LEP) areas of Cornwall & the Isles of Scilly, the Heart of the South West (which includes Devon, Plymouth, Torbay and Somerset), and Dorset.

Its ambition is to sit alongside the Government-backed Northern Powerhouse, Midlands Engine and Western Gateway economic areas, and includes businesses, LEPs, universities, colleges and local government as a mechanism to attract additional investment in to the area.

At the heart of the growth prospectus is the ambition to make the Great South West the cleanest economy in England and the first to be net zero carbon.

Its focus is on creating world-leading growth in the ‘green’ and ‘blue’ economies, backed by a wealth of natural assets on land and sea, groundbreaking companies and research expertise.

The prospectus sets out how, with Government support, the Great South West can be a test bed for new thinking and new technologies to accelerate the move to a greener, more prosperous economy, and tackle shared challenges like poor connectivity, an ageing population, poor productivity and climate change.

Specifically, it calls for:

The Prime Minister told the delegation at the time: “We want to address some of the infrastructure issues in the region, as well as other vital services. Because it is the mission of my Conservative Government to unite and level up the country, and the South West has potential in all sorts of areas – from the spaceport in Newquay to farming, fishing, tourism and technology.

“I want to see improvements to infrastructure and technology, better rail and roads, more schools funding and investment in health services. We believe in a dynamic economy. The South West campaign is a great one and your region is an absolute priority to me. So I can assure you that we want to support and champion everything you do.”

Jim Stewart, Chair of Dorset LEP, said: “The Great South West is poised for a step change in productivity and prosperity, and supported by the government, we can capitalise on opportunities presented by the Industrial Strategy, building momentum for a region that is of national and international significance. This prospectus clearly sets out our ambitions to become the leading region for the green and blue economy.”

Sir Gary said: “We are living in a new political landscape with a clear commitment from Government to a more regional focus from Whitehall, and that is a huge opportunity for the Great South West. What’s important is that we set out the scope of our ambition in a coherent and compelling way, and demonstrate broad support by speaking with one voice. The Great South West prospectus is a very important part of that.”

Steve Hindley, Chair of the Great South West partnership, said: “Our aspiration is for the Government to recognise the enormous potential of the Great South West to model how the future economy will look, and to work with us to plan and deliver the changes that we need to launch an era of transformational change and become the greenest economy of the UK.”

Mark Duddridge, Chair of the Cornwall & Isles of Scilly LEP, said: “The Government has committed to changing the economic geography of the UK and to putting the environment at the heart of its economic policy, and that’s a great opportunity for Cornwall and the Isles of Scilly. And by tackling shared agendas like transport and productivity at scale, we can reap the benefits of working together for all our communities.”

Karl Tucker, Chair of the Heart of the South West LEP, said: “The Great South West has an unprecedented potential to increase its contribution to UK plc, in terms of economic performance and in helping to meet its Net Zero targets. We are stronger than the sum of our parts; and by working together we can strengthen our economic opportunities and make a real impact on a global stage. Our region has been historically under-invested in, and now is the time to re-dress the balance in partnership with Government to secure greater prosperity for all.”