Why it was time for Bank Rate to rise

Home » Economy » Why it was time for Bank Rate to rise 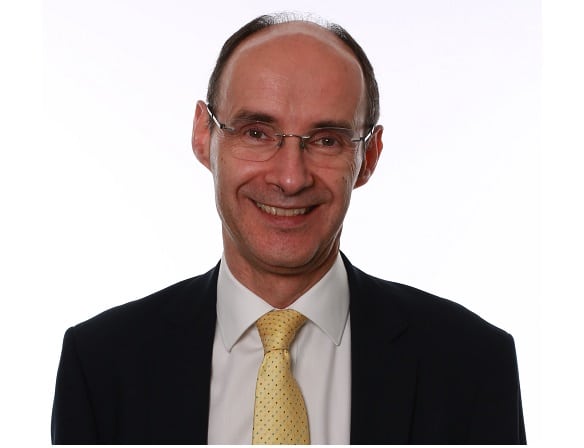 It’s Been A Summer To Remember. A heatwave turned the UK into sunshine central: we enjoyed our fair share of that in Central Southern England.  And the economy took a symbolic step towards normality with interest rates rising to their highest level since 2009.

So what news prompted the Bank of England to increase rates?

Governor Mark Carney explained in 2014 that the Bank would – when the time was right – raise interest rates gradually and to a limited extent from the record low level of 0.5%.

After reducing rates in the wake of the vote to leave the European Union, the first interest rate rise was in November last year – back to 0.5%.

When the Bank’s Monetary Policy Committee was setting interest rates earlier this summer, the economic data for the first part of the year looked weaker than expected. But it wasn’t clear at the time how much of that was due to bad weather and how much was underlying weakness.  So the MPC voted to wait until more data was available to confirm its suspicion that the slowdown in the first part of the year was a weather related blip (it was).

Since then the economy has performed broadly as expected.

More people are in work, pay is increasing faster than inflation and the economy is growing.  If anything, it’s growing slightly faster than it can without generating inflation above the Bank’s 2% target.

That is the main reason why the committee have decided it is now the right time to increase rates a little – to 0.75%.

Remember, though, even at this level interest rates are still providing substantial support to the economy.  Think of the rate rise as a driver gently easing the foot off the accelerator as the car gets towards the top of a hill.

The Bank always sets interest rates to shepherd inflation towards its 2% target.  But inflation is slippery and affected by many factors.

For example, the value of the pound has fallen a little in recent months, meaning that it’s more expensive to import things from abroad.  This is pushing inflation up.

Brexit negotiations – and perhaps more importantly, people’s reaction to decisions around Brexit – will also have an important influence on interest rates for the next few years.

There are far too many possible outcomes (and possible reactions to those outcomes) to define in advance exactly what would be right for the economy in different scenarios.

Let’s assume that the economy continues to grow as expected.  On current assumptions about Brexit, as a very approximate rule of thumb, we might expect to see one small rise in interest rates each year for the next few years (or possibly slightly more).

People around Central Southern England often ask me when rates will get back to “normal”.  It’s a great question with a slightly long answer.

Interest rates averaged about 5% from the time when the Bank of England took control of them in 1997 to the start of the financial crisis.

But in the UK and the rest of the developed world, average rates are likely to be lower for the foreseeable future because of important and long running changes to the economy.

First, people are living longer – so the economy needs more savings.  That tends to push down interest rates.

Second, workers tend to get more productive over the years – both by learning to do more work in the same amount of time and through companies acquiring better equipment.

But that trend has slowed since the financial crisis.  And that’s really important both for how fast the economy grows, and for how much people earn.

With productivity not increasing as much as it used to, people can expect lower pay rises.  And economic growth will be lower because the economy only grows through more people working or through the people who are working becoming more productive.

Lower average economic growth means lower interest rates to keep inflation on target – just the same way as if you’re driving a car on a flat section of road and hit a hill, you’ll need to push harder on the accelerator to maintain the same speed

So, to summarise, with people’s pay going up faster than inflation, relatively few people out of work, and the economy growing, the Bank of England has followed its longstanding policy of increasing rates gradually and to a limited extent.