Lush Switches Up Their Social 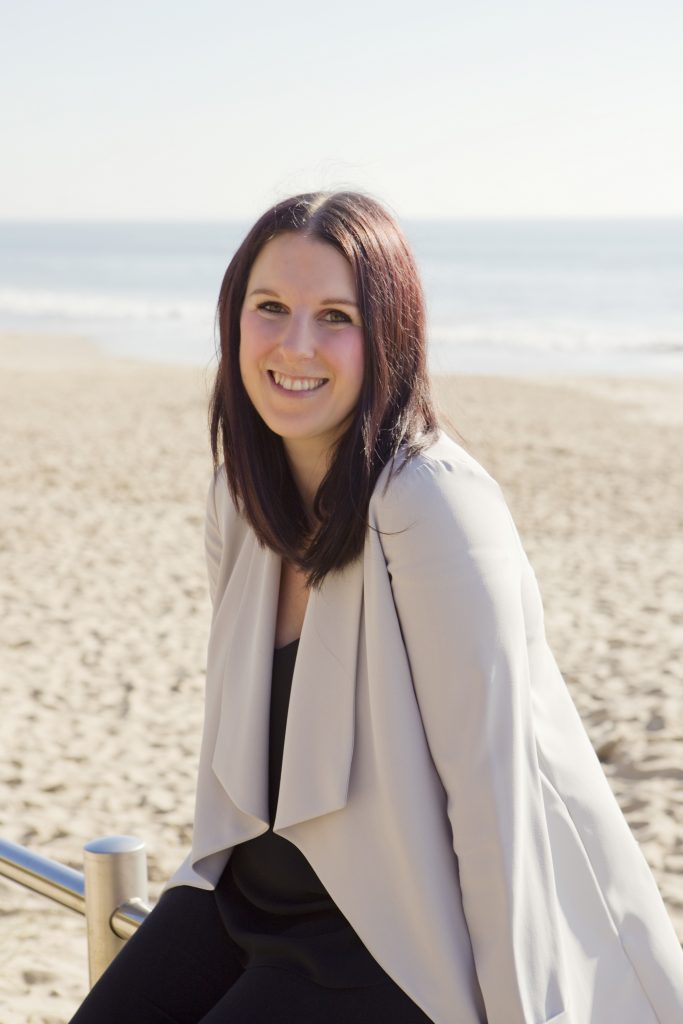 Unless you’ve been hiding under a rock, you may well have heard the news that Dorset based brand Lush has recently made the decision to ‘switch up social’ and, well, switch off altogether as they close down some of their main social media networks.

There has been recent press coverage of the effects of social media on mental health (especially in the young) – and this may yet prove to be yet another clever stunt by the brand to highlight mental health and how social media can negatively effect it. However, assuming it’s not….

I’d like to make a guess that you may well have first come across this story via social media, which brings me to my main point, which is that essentially, Lush’s new social media strategy is indeed more of a PR stunt than a brave move (and yes, we’re all talking about them…) but one that long term, may not pay off.
By effectively abandoning the audiences they’ve built up over time (a sizeable 569,000 followers on Instagram, 423,143 on Facebook (complete with chatbot) and 202,000 on Twitter) their loyal brand advocates are naturally likely to feel quite disillusioned.

Lush are saying they are all about community, then effectively abandoning the very community they already have online, who are pretty likely to be their most loyal fans. They have said they will be keeping individual store accounts and are encouraging the use of #LushCommunity, but again, from a company that has always nurtured such a strong, central, and creative brand message, it’s a strange move to step away from this opportunity to drive this message forwards.

Social is exactly that – social! Yes, I’m absolutely writing this piece as the founder of a social media agency, and yes, beating the ever-changing alogorithms can be certainly hard (that’s one of the main reasons agencies like ours exist) but while Lush are completely correct in their rationale that social media alogorithms are constantly evolving, we believe that smart brands should evolve with them and create new ways of reaching their audience rather than moving offline altogether and requesting consumers call them up or send an email instead circa 2001 (when was the last time you called a brand? Especially to complain about your bath bomb not being the right type of flakey?). This feels more like controlling a community, rather than allowing it to grow and flourish.

What would we have done differently? Well, if they were absolutely certain that social media wasn’t working for them, we’d start by looking at why. They’ve certainly had some dubious press such as last year’s #SpyCops campaign, which sought to highlight the undercover police officers who infiltrated environmental groups and started relationships with the female activists. This without doubt had a negative effect on their social media, resulting in trolling across all their channels.

Lush notoriously have a policy against paid advertising, but Facebook is essentially an advertising network – this is not a bad thing for large brands (with large audiences) such as Lush given the unique targeting opportunities available, but for smaller businesses with limited budget, it can be hard to stand out. We’d suggest that to be brave, a smarter long term move would have been to hedge their bets and focus on one, stand-out social media network – and this should have been Instagram.

Beauty brands receive the most user engagement on Instagram and Facebook, second only to fashion (Socialbakers study, 2018). 60% of users discover products on Instagram, and 75% of users take action (like visiting a website) after looking at a brand’s post. It offers the opportunity to continue to build their largest community, interact with influencers, shop direct from the network, create Stories, showcase campaigns and melty bath bomb videos galore, plus offer their individual ‘store takeovers’ and similar initiatives – but with a centralised, Lush recognisable, voice. And owning your brand voice online, we think, is always the smartest move.

Clare Groombridge is the Founder at South Coast Social (www.southcoastsocial.com)